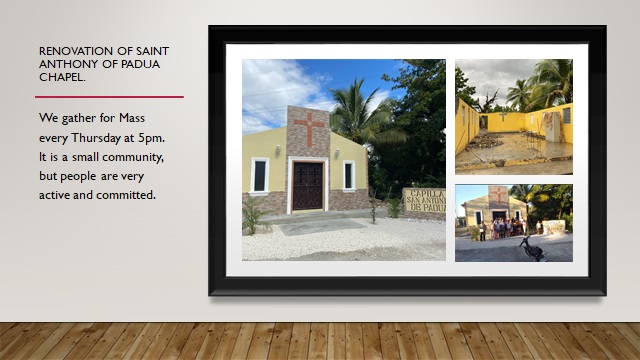 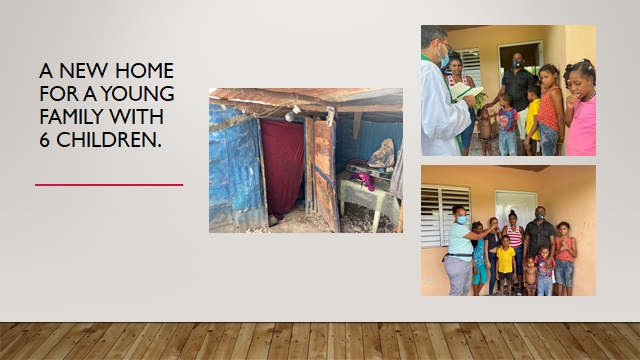 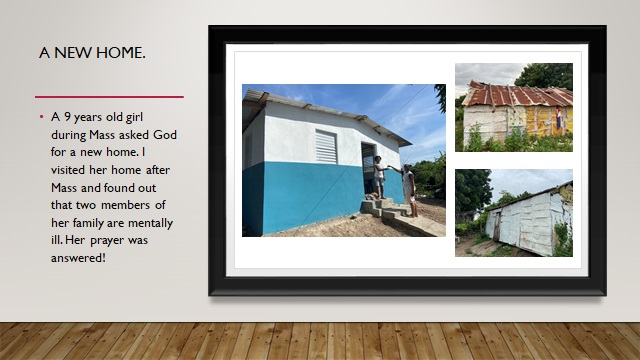 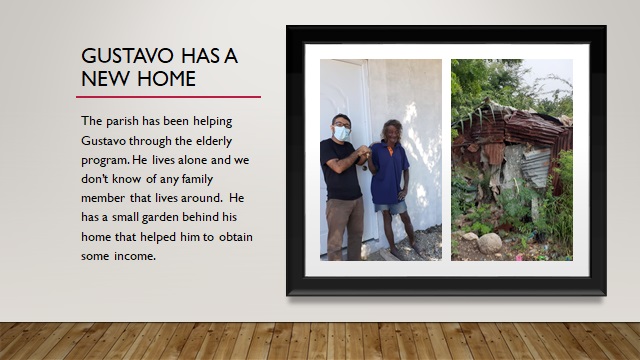 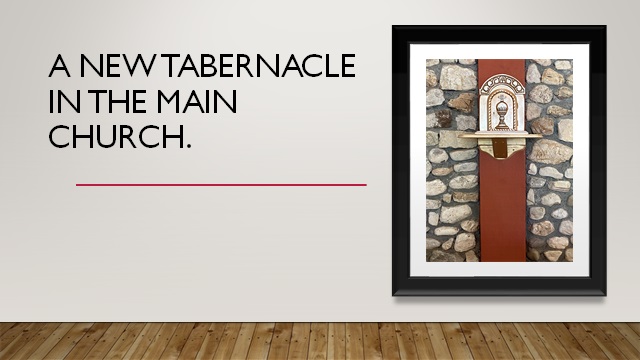 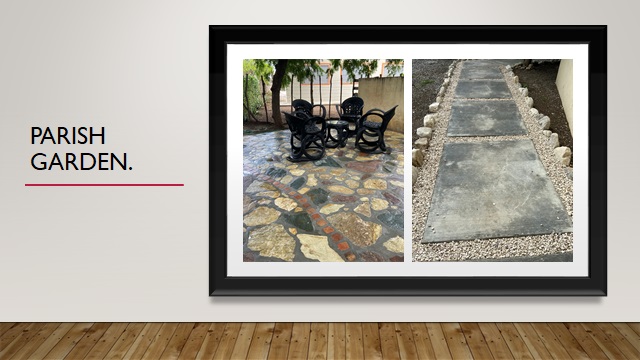 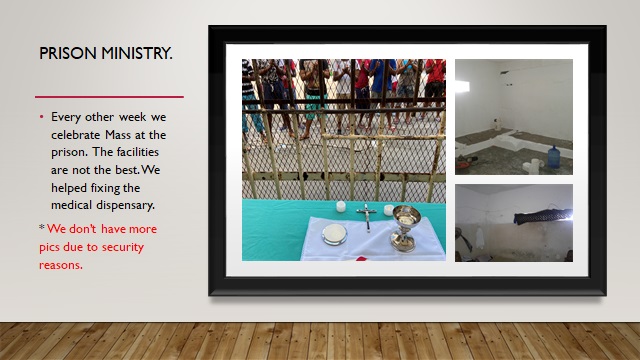 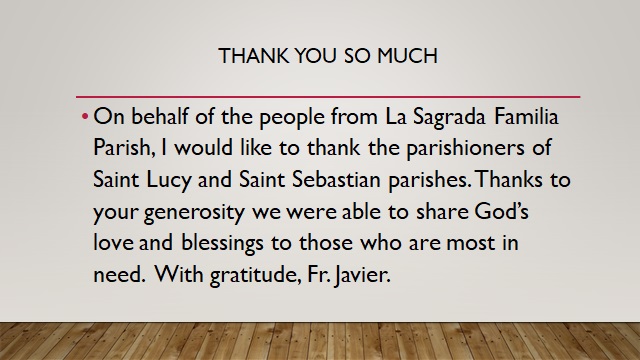 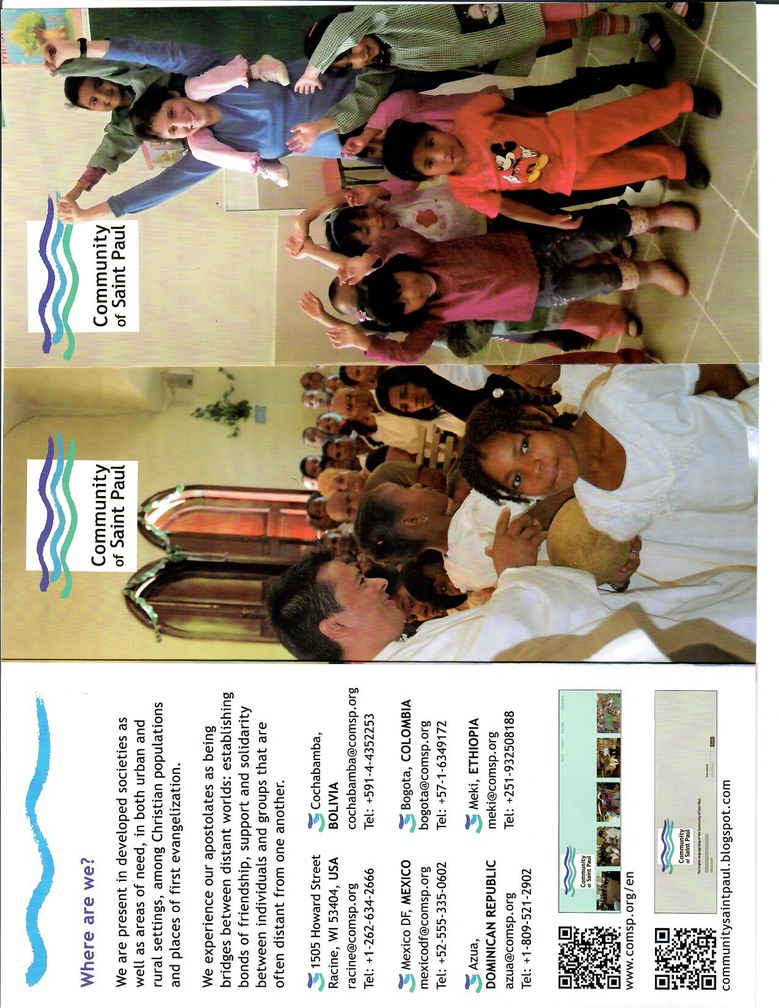 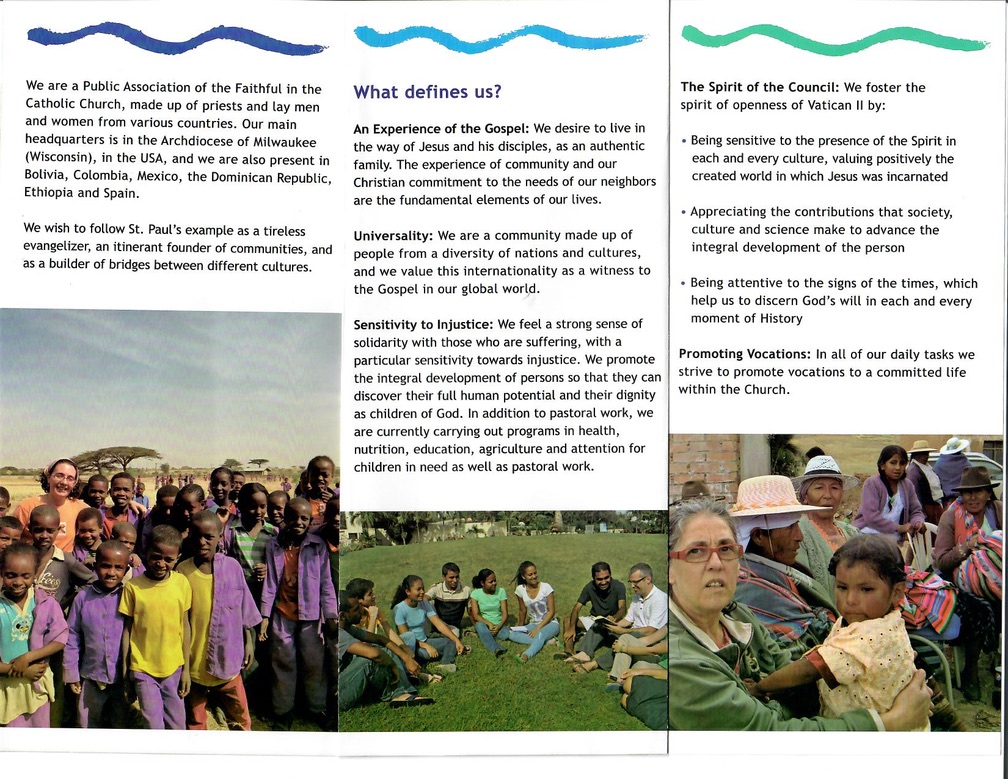 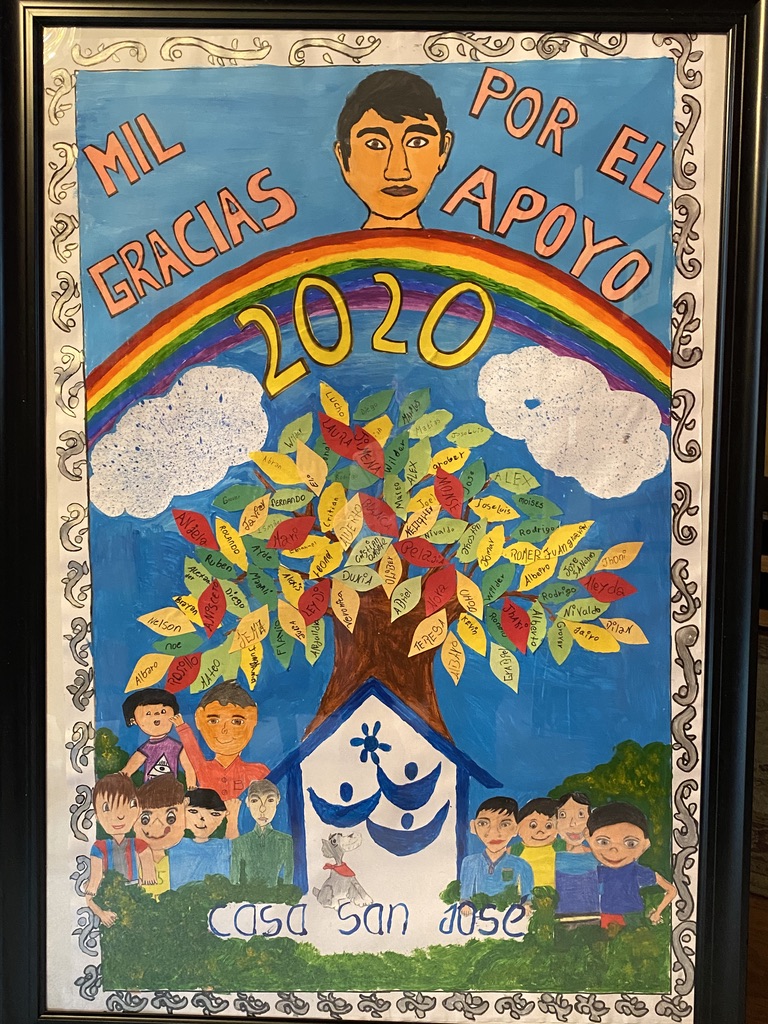 My name is Andrés, I am 13 years old and I live in the city of Cochabamba. I would like to share with you my story, of what happened to me:

On one of my days of skipping out of school, I met two boys who were like me.  They were brothers: Lionel, 11, and Daniel, 6. I met them there on the streets whereit seems exciting at first, but you can get lost and forgotten, too. Busy and noisy streets, where we were asking passers-by and anyone we could find for money.  We didn’t think that it would be dangerous.  I think for Lionel and his brother, it was only fun, and they never thought of the bad things that could happen.

The day we met, I had brought some food, so I stopped to rest and eat my snack. At that moment we talked a little and became friends. We told each other many things, among them that their mother abandoned them and that their father did not take care of them; they were always hungry, and they felt like neither he nor anyone cared about them. They seemed really sad when they told me this. So, they had decided to go out into the streets to juggle and ask for money so they could buy food for themselves and their younger sisters.

That first meeting was followed by others, with which I had many opportunities to share a little snack with them and talk about what was going on in our lives. But one day I didn’t find them anymore. It like they had disappeared.

However, my luck also changed. One day after I was wandering the street, the police caught me and took me to a home called Casa San José. I did not want to enter to live in that house, because I liked life on the street and that place was strange and new. I had a big surprise when I entered and saw several children playing in the yard. But my biggest surprise was that I already knew two of them: Lionel and his brother Daniel! I imagine they were as lucky as me and the police found them alone on the street. After bathing and changing into clean clothes I ran to give them a big hug. And we spent the afternoon talking and telling each other about our adventures.

After several months living in Casa San José with the other boys, having fun and being happy, Lionel told me that his father was going to come with his sisters to go all together to live at his house, the four of them. They said that their father had been helped by Casa San José to know how to take care of them.  I was sad they were leaving, but I was happy for them when I saw how their father hugged Lionel and Daniel. They had been waiting so long for that hug! That day many emotions came out after so months apart that they began to cry. I began to miss my family a lot, too. Hopefully, we will meet again soon, just like Lionel and Daniel did with their family.